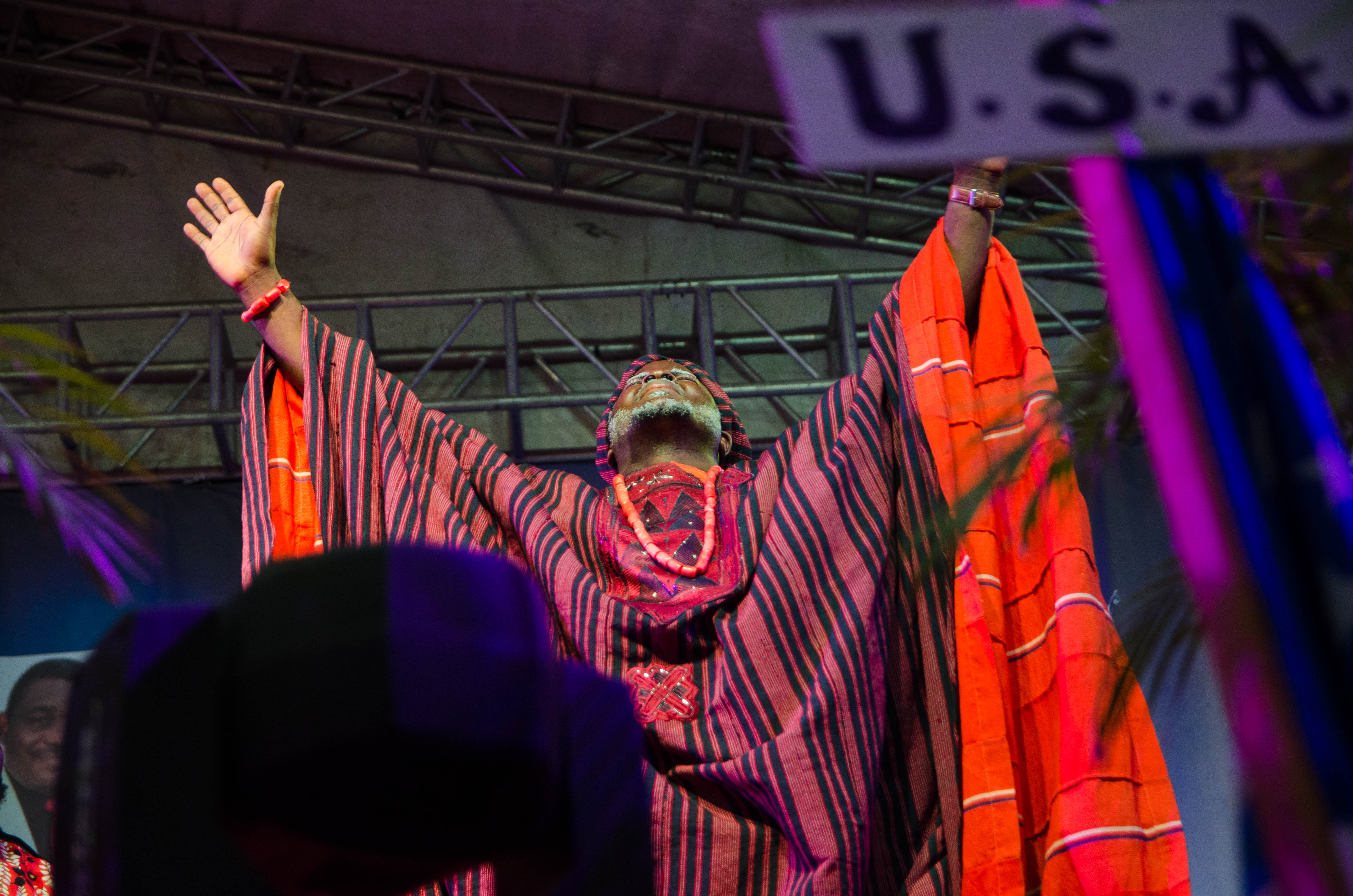 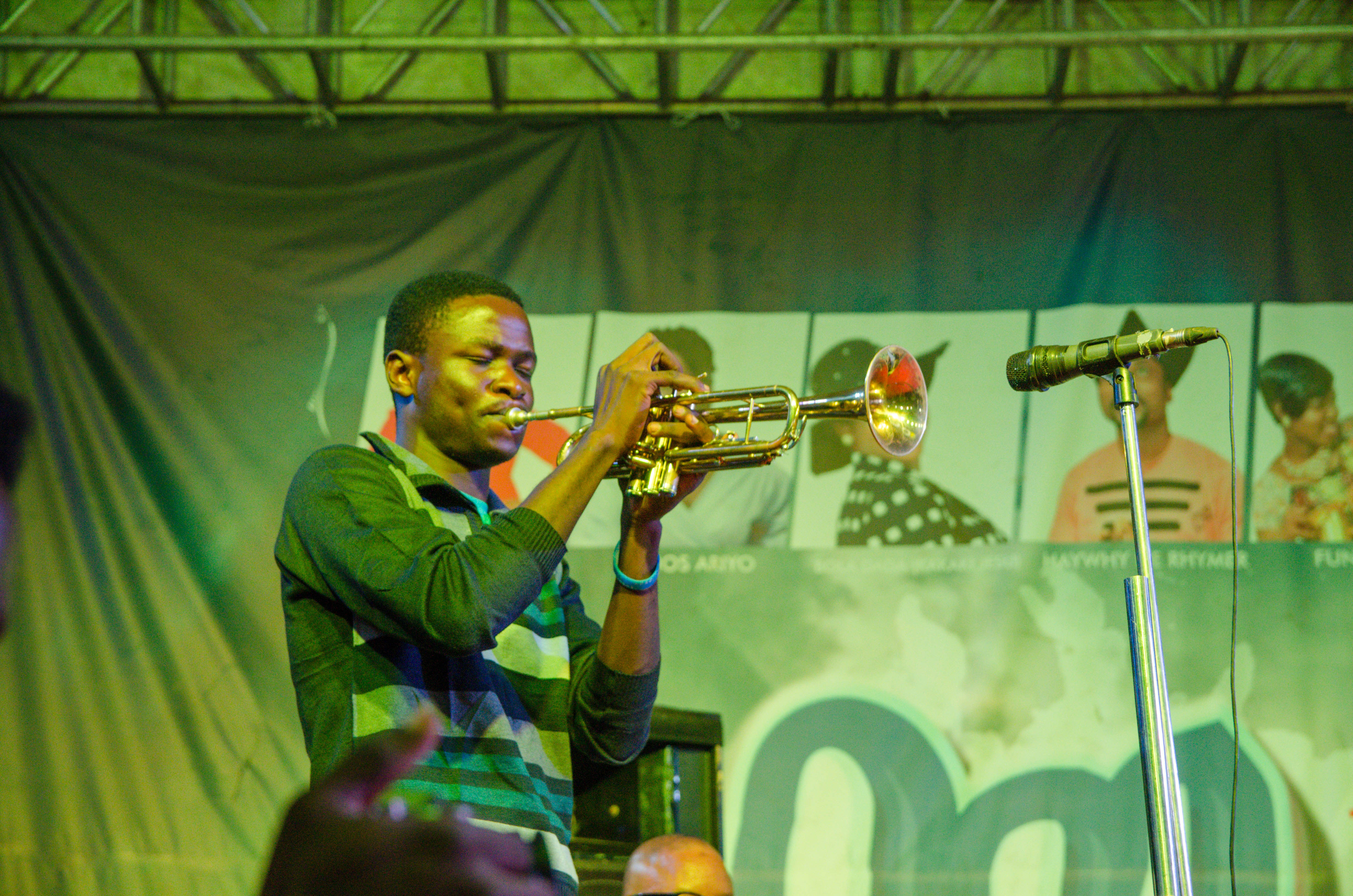 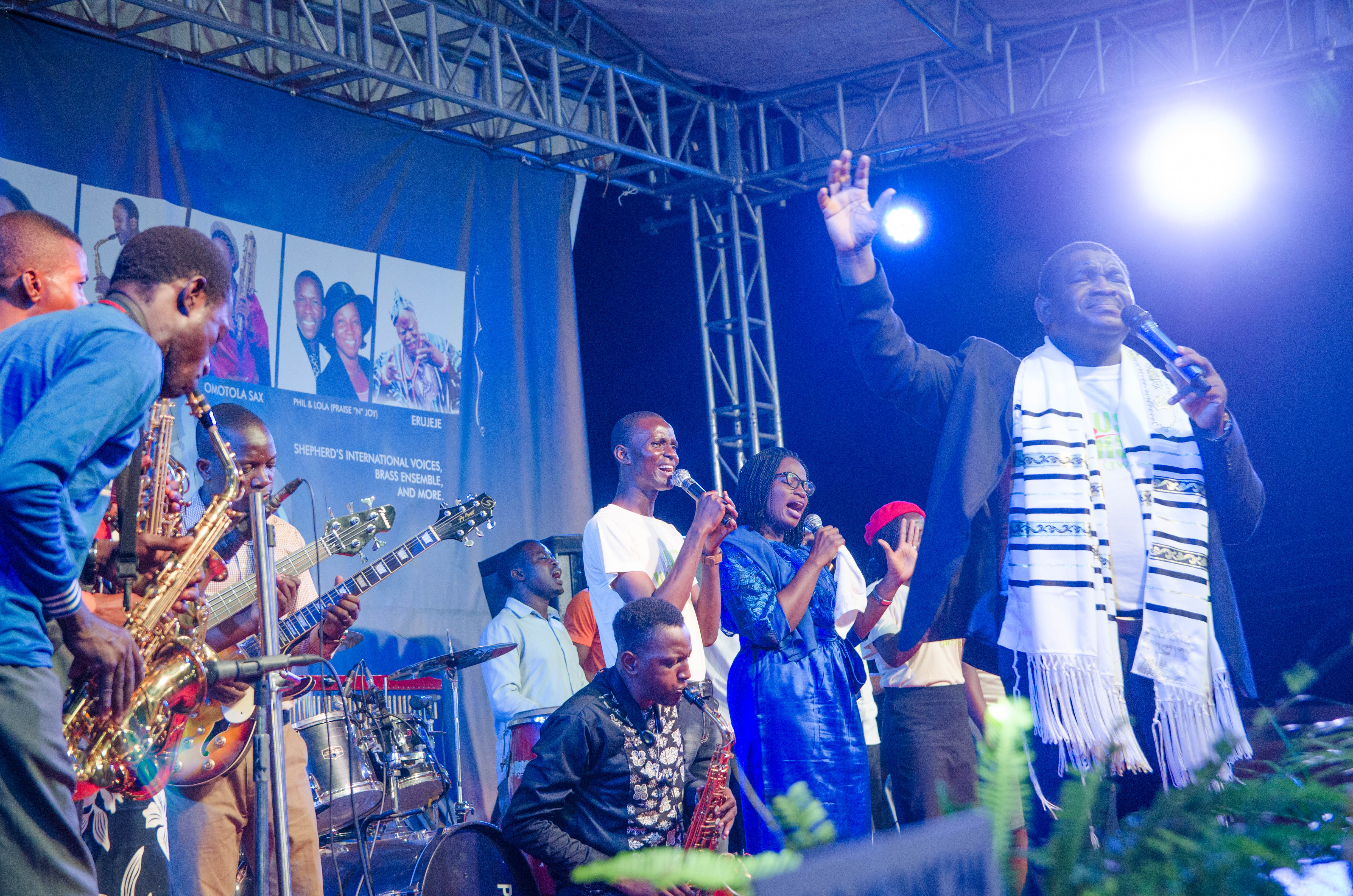 “ Worship God if you want the best; worship opens doors to all His goodness” (Psalm 34:9) MSG.

The vision of gathering believers for a session of PURE WORSHIP was birthed in 2008 when Dr. Israel Kristilere was in Kualar Lumpur, Malaysia for a Ministerial Training through a divine inspiration. It was so vivid and clear that he could not deny it was God. The vision was to hold a 7-HOUR NIGHT where Christians do nothing but WORSHIP. That informed the tag “JUST WORSHIP” to define the vision.
Though he had no doubt God was inspiring him to organise the session, he brushed off the vision for years because he was overwhelmed by the financial implications of holding such a massive session. But in July 2012, God reminded him of the vision again while he was away in the United Kingdom on a 2-week vacation when God spoke through Rev. Bukola Oyewale, the Senior Pastor of Pentecost Baptist Church, Liverpool. The word of knowledge was so concise that he could no longer dilly-dally.

He then became imbued with confidence to purse the vision. And since it originated from God, He provided more than was required for the first edition of the session which took place in a 5,000 seating capacity ultra modern auditorium of Shepherdhill Baptist Church, Obanikoro, Lagos on 23rd November, 2012. The first edition was tagged “AWESOME GOD.” It was indeed AWESOME and testimonies continued to increase on the lips of the over 3,500 worshippers that gathered that night. On November 22nd 2013, over 4,300 gathered with the theme “GLORIOUS GOD” while on November 21st 2014, over 5,000 worshippers gathered under the theme “MAJESTY.” In 2015, the theme of JW4 which was held on November 20 was “No Higher Calling” as multitudes bowed at the feet of Jehovah. At JW5 ( JUST WORSHIP 2016) which was held on November 18, about 6,000 believers gathered under the theme “MIRACULOUS.” No doubt, the attendance keeps increasing year by year to the glory and praise of the Almighty.

No doubt God has continued to smile on JUST WORSHIP (JW) as the service continues to gather momentum among believers of different denominations. As the Visionary and Lead Worshipper Dr Kristilere puts it, “ I have come to realize that in the atmosphere of PURE WORSHIP, the Holy Spirit moves miraculously to glorify Jesus.” JUST WORSHIP 2017 (JW) which was held on November 17 was explosive. It was a night of both the manifestation and the demonstration of divine victory as over 7,000 believers gathered to worship the ever faithful God. The theme was “VICTORIOUS.” That of 2018 (JW7) will be held on November 23, 2018 on an open field since our auditorium could no longer contain the increasing number of worshippers. 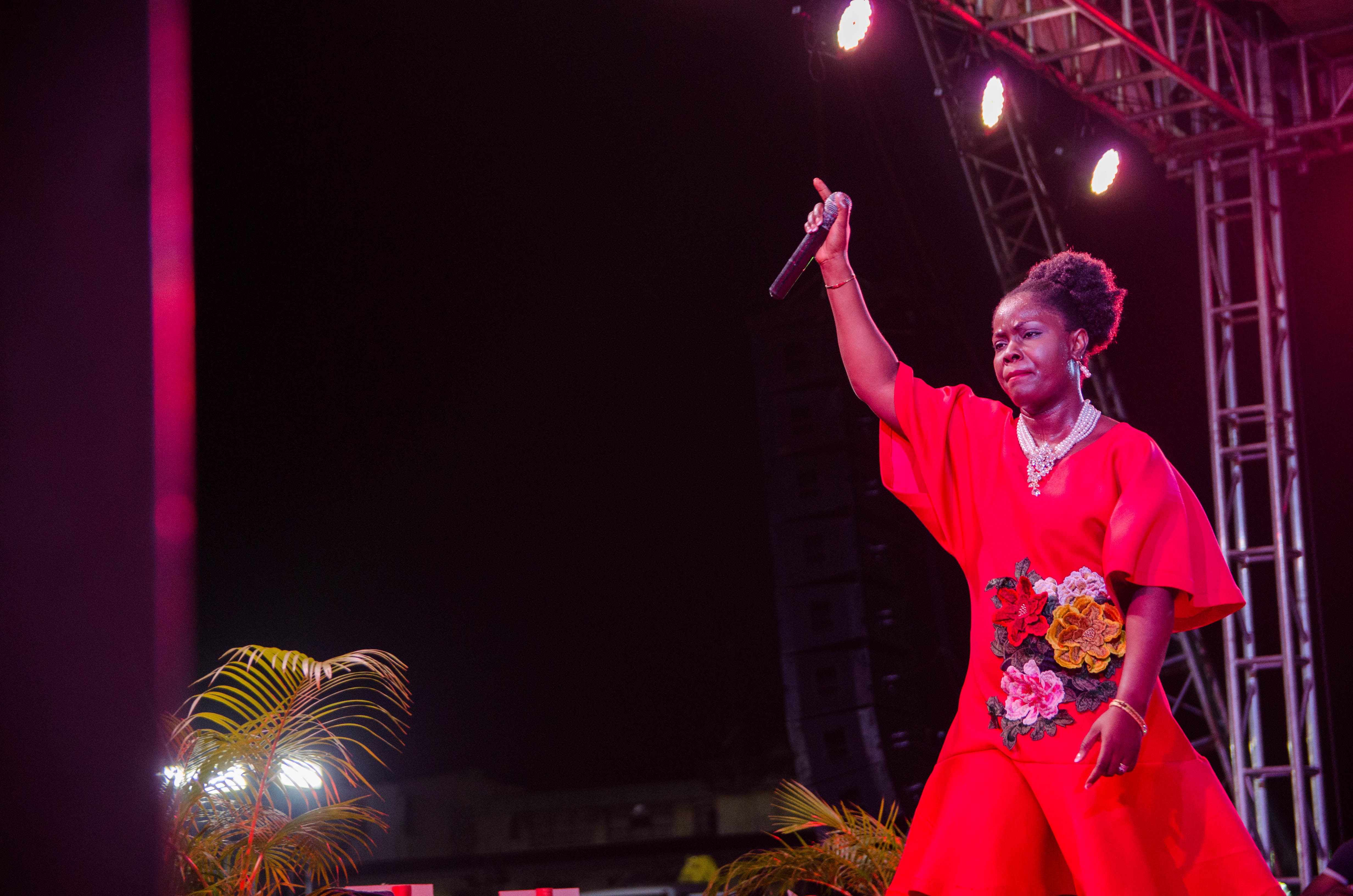 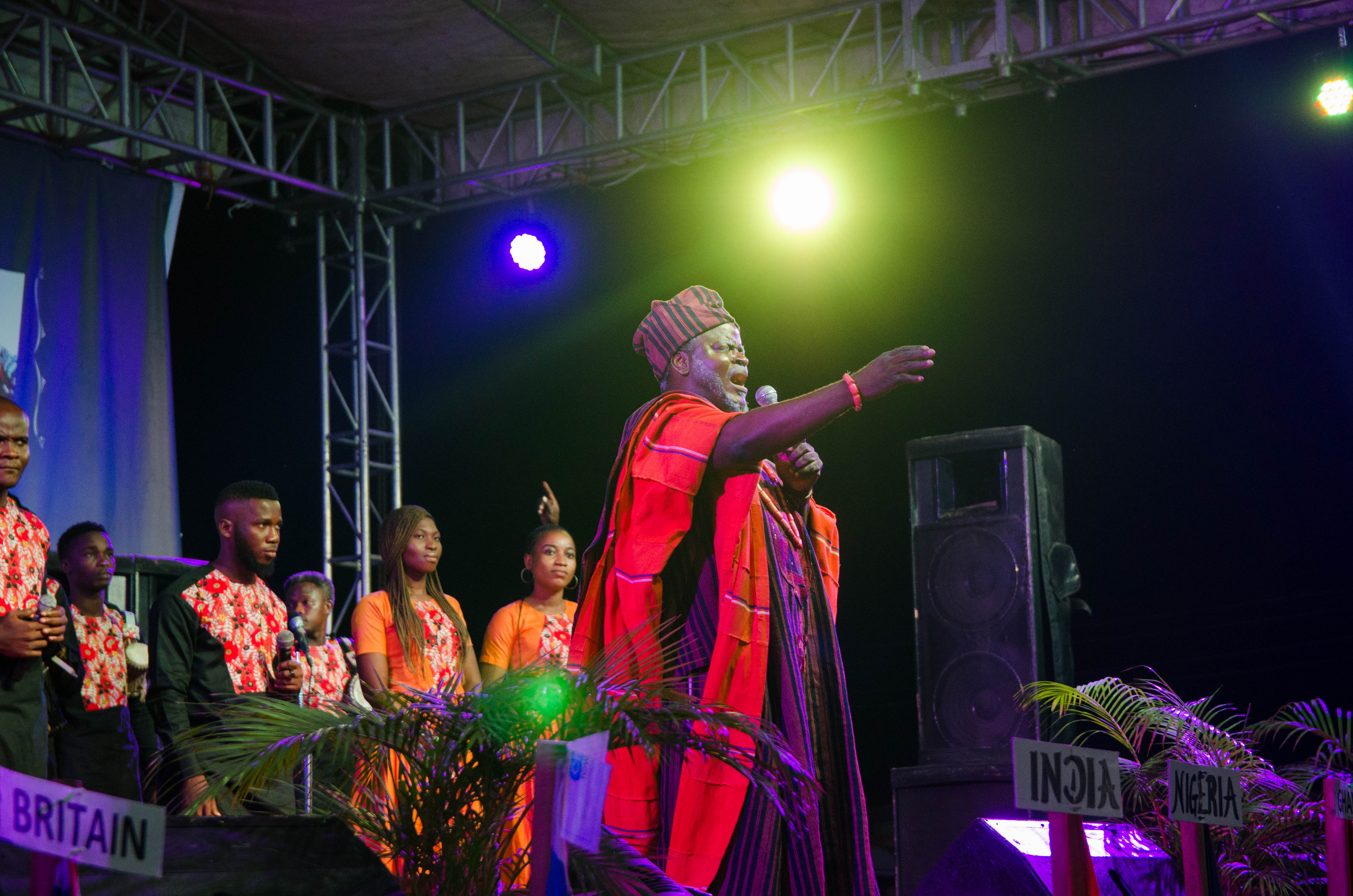 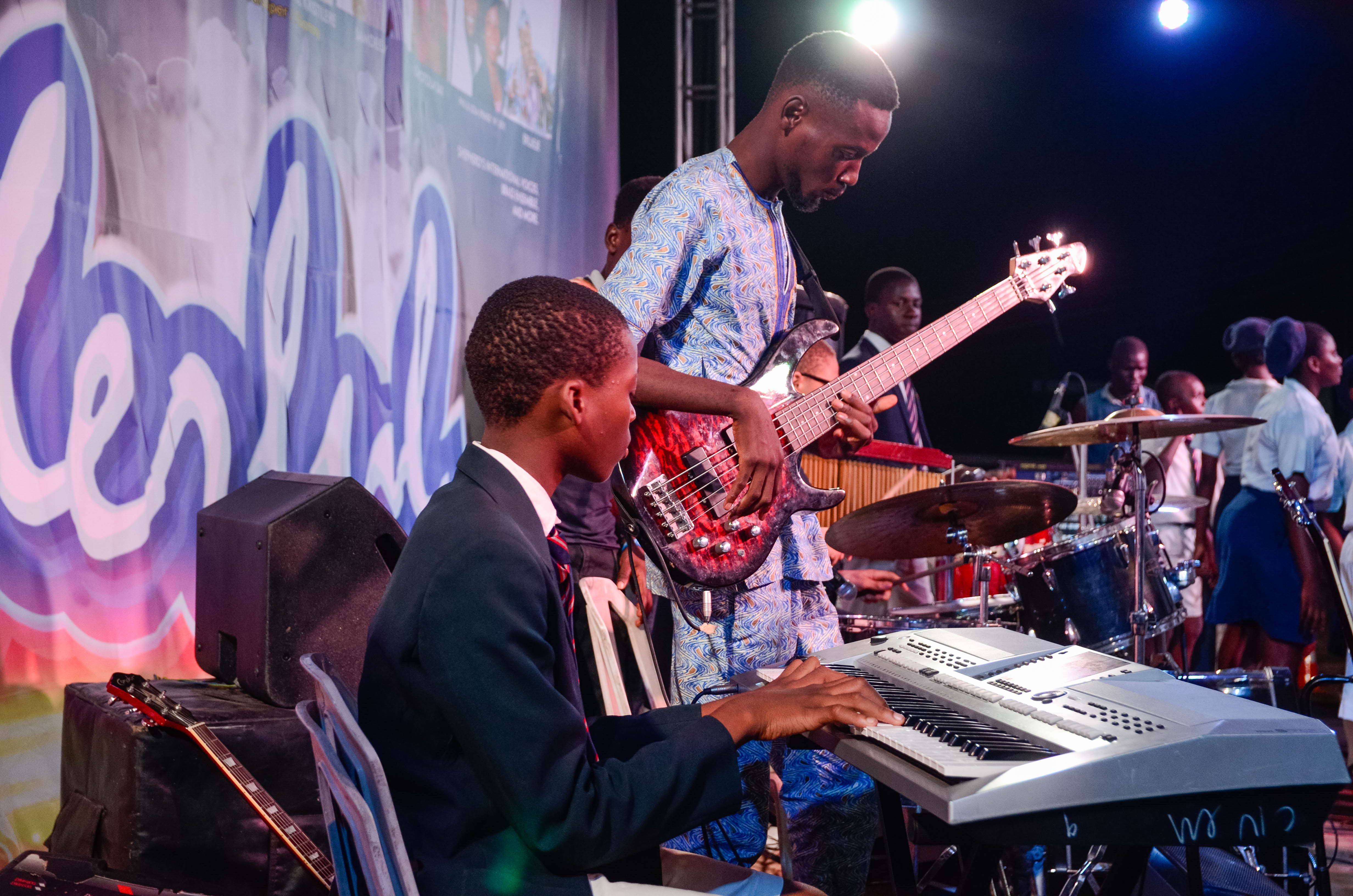 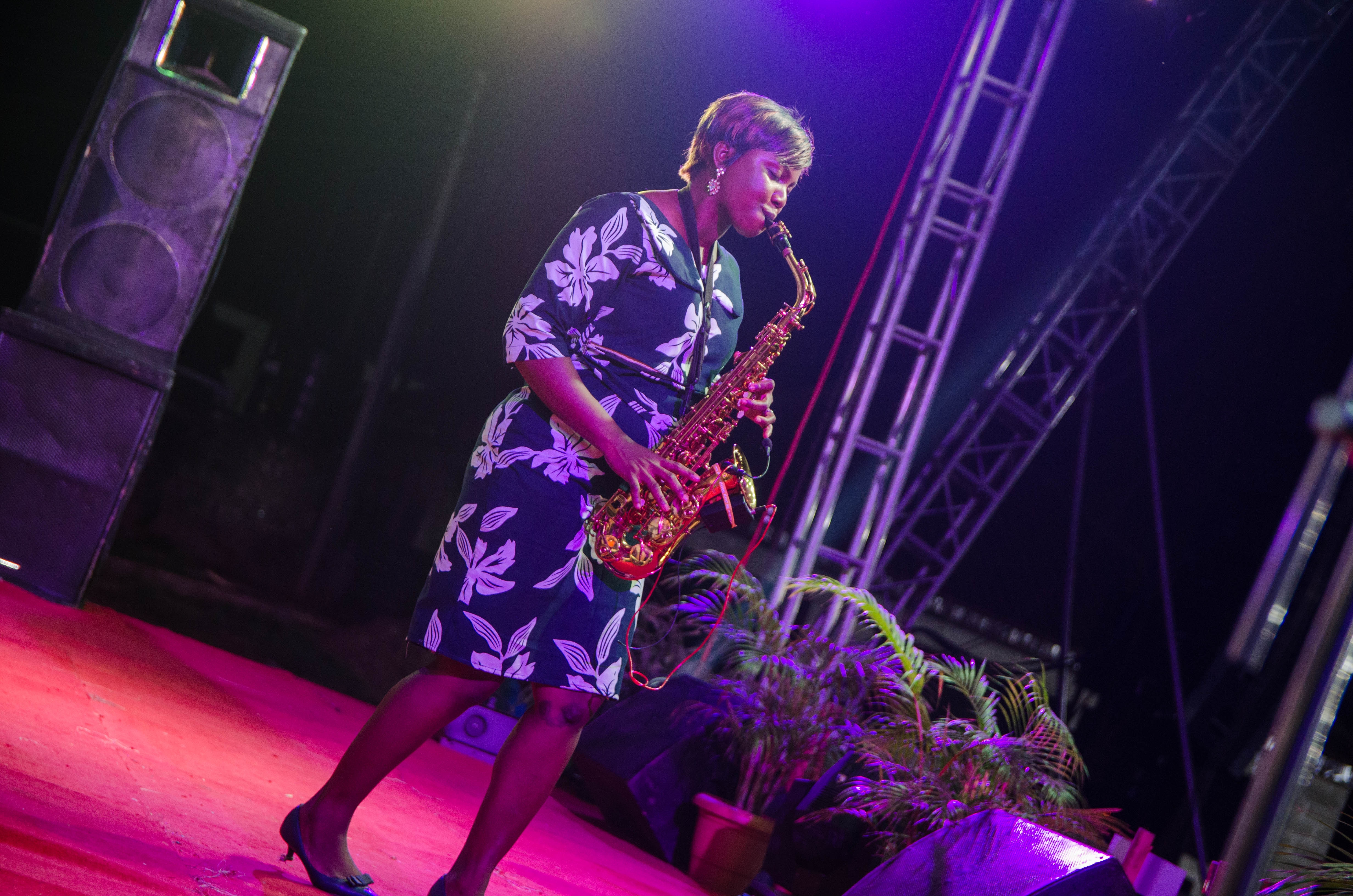 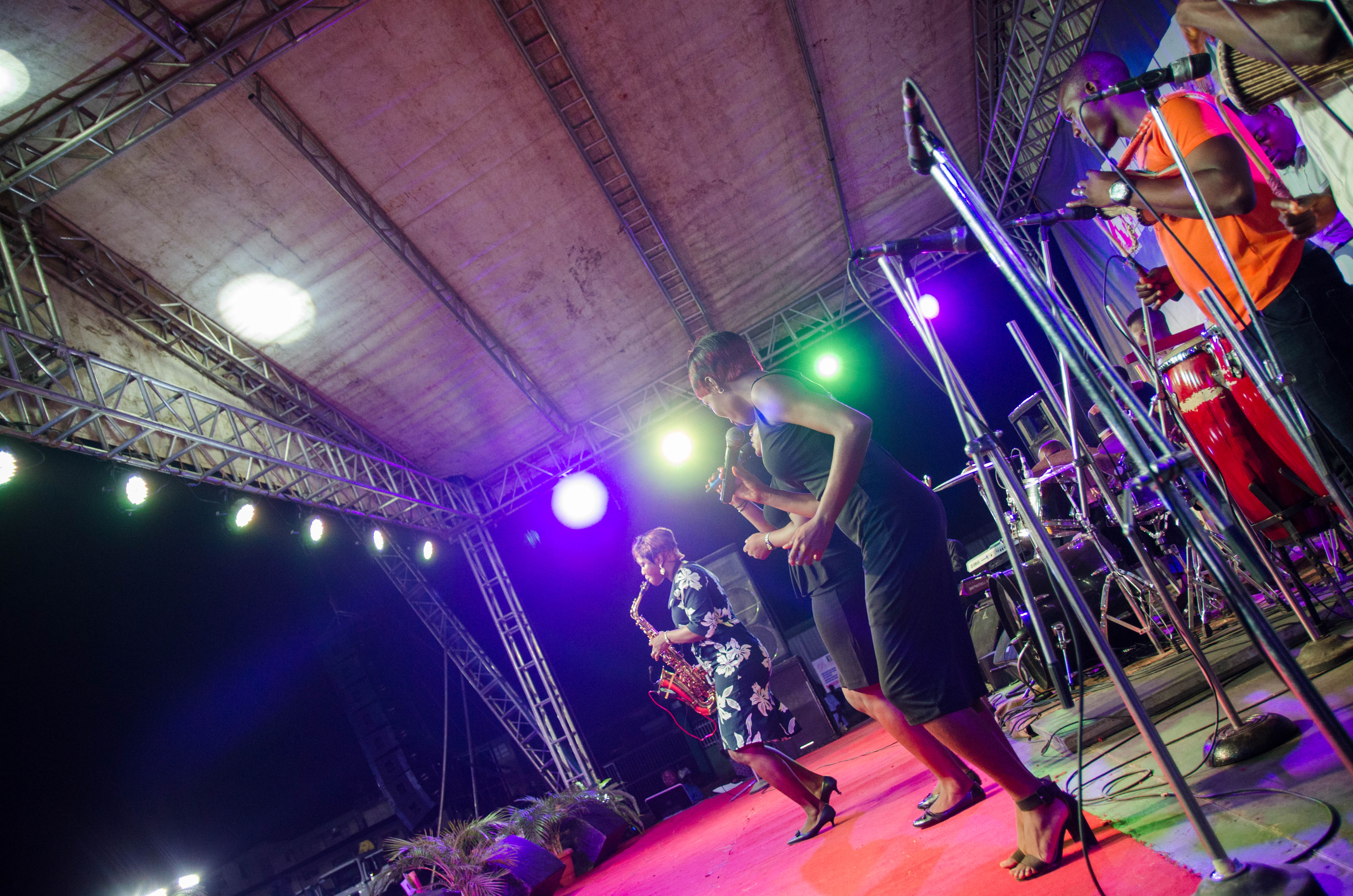 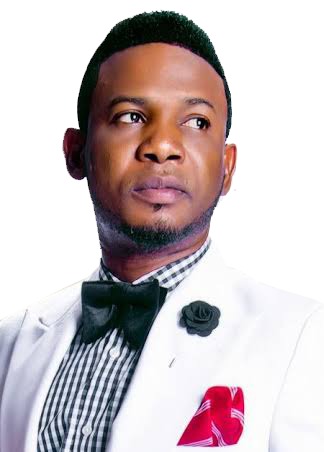 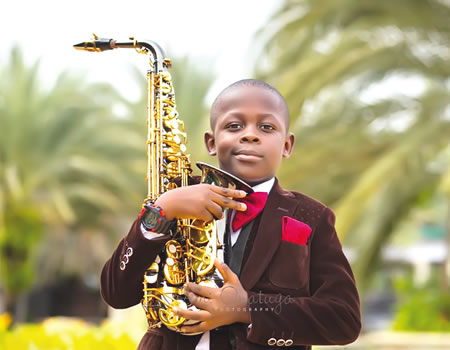 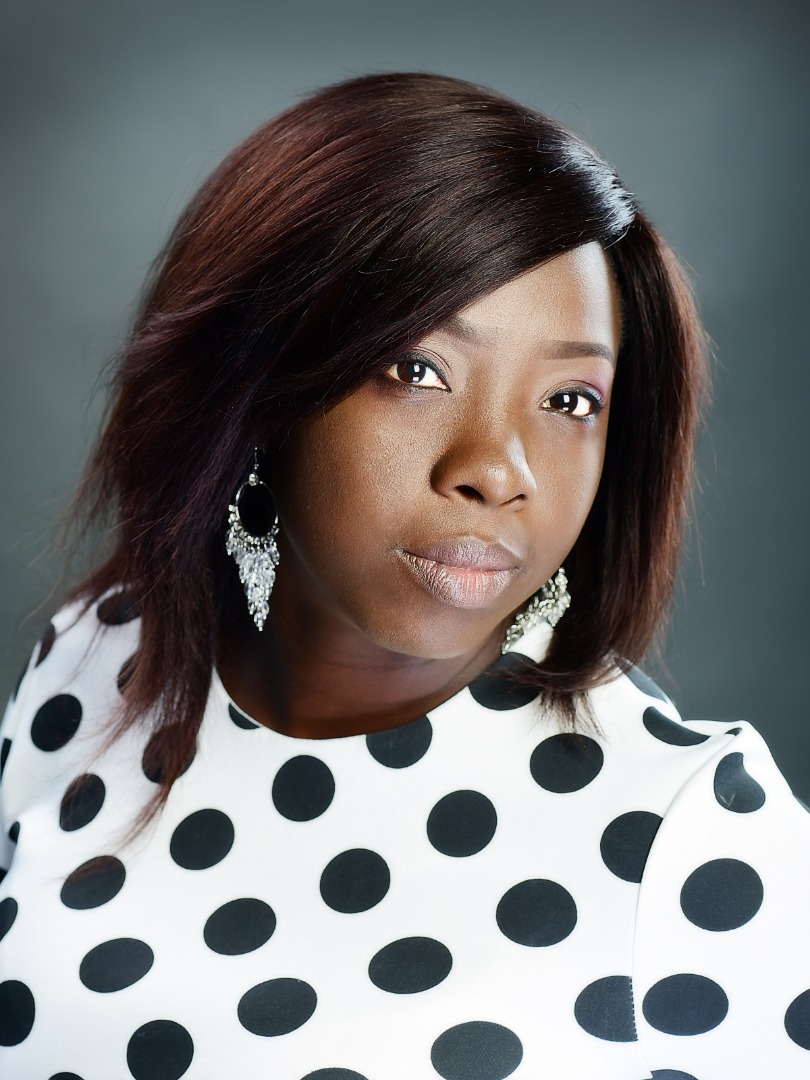 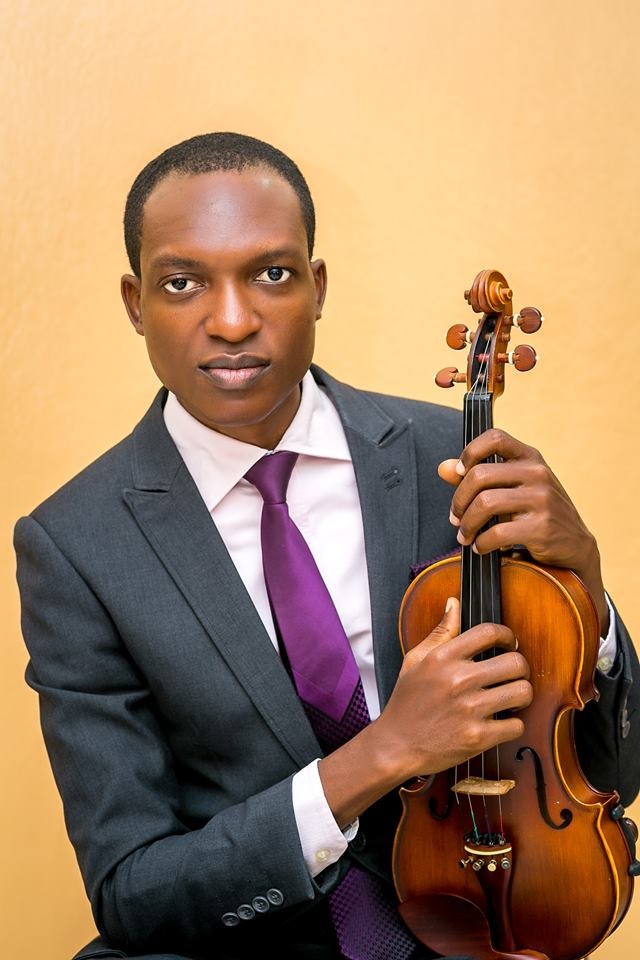 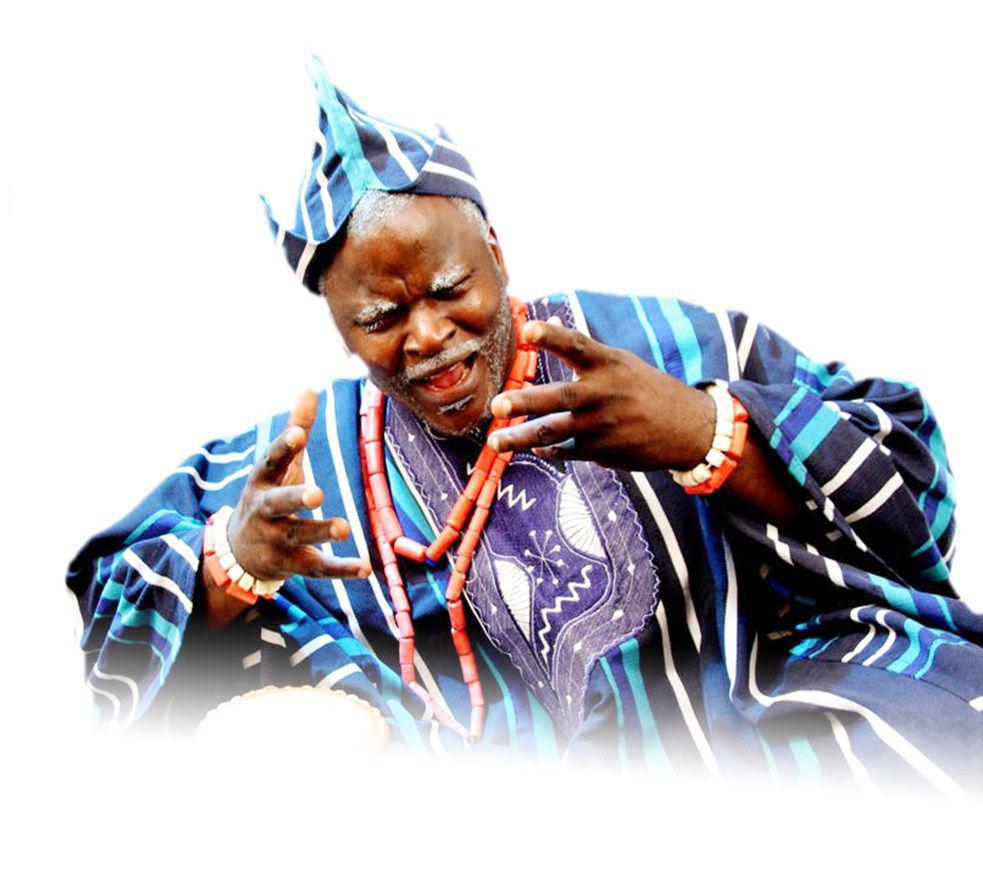 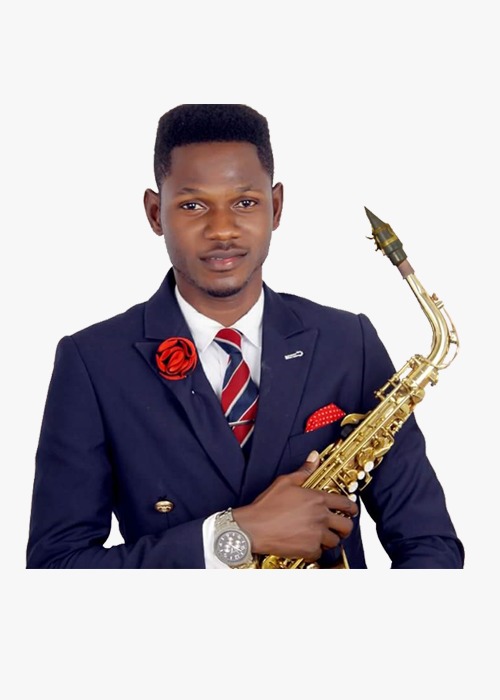 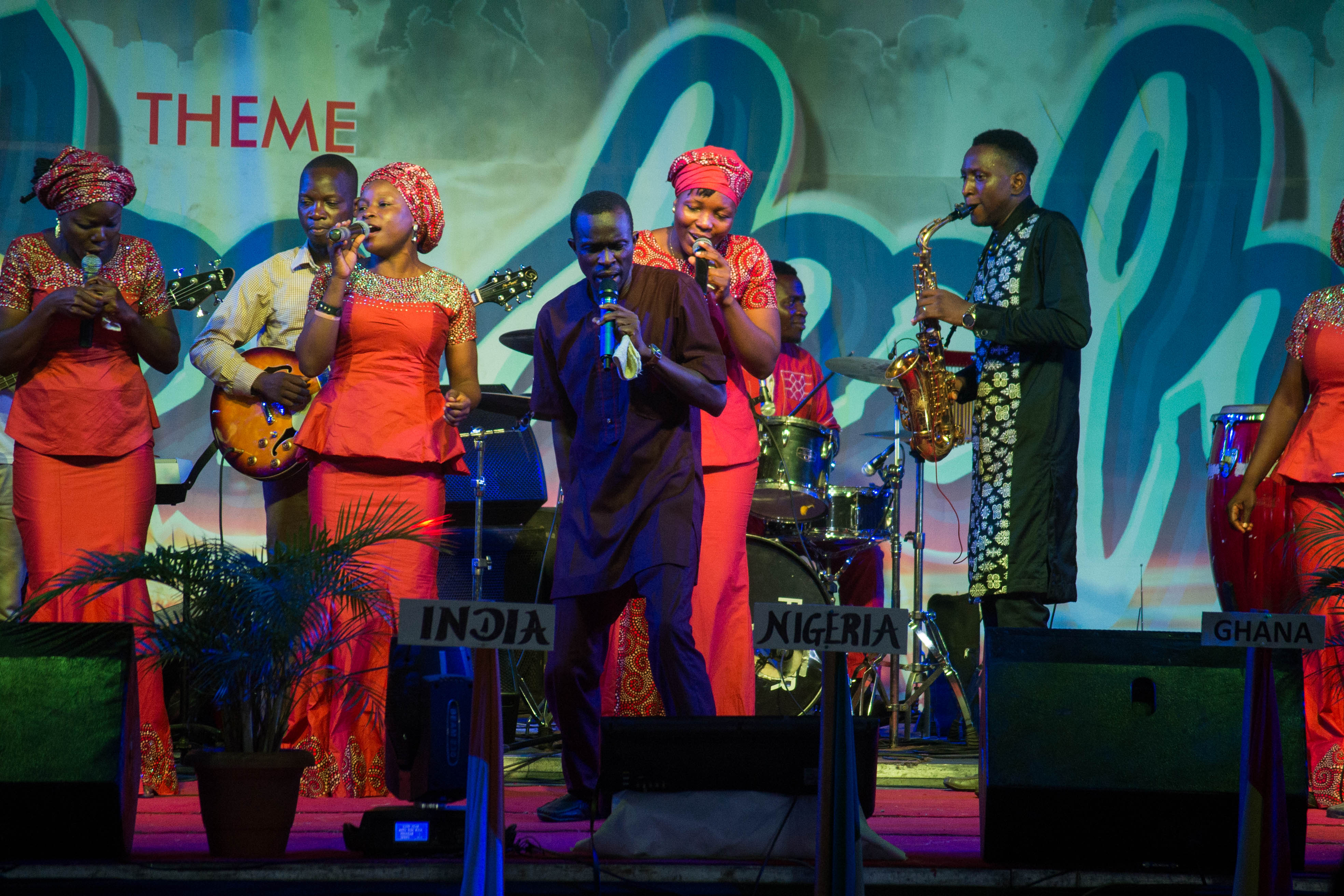 Refresh your mind with Just Worship

Our next event will be held on 22nd, November 2019. Be ready to experience the presence of the Holy Spirit.